Those who are madly in love with cars and have a passion for Land Rover vehicles in particular, will be happy to discover that, somewhere, there’s a beautiful place that is teeming with the brand’s new Defender models. Developed to handle extreme terrains and equipped for 21st-century adventures, with a design that exudes confidence and made of tough materials, the Defenders have their own place to “play.” While here, they get to freely express their adventurous spirit, showing the world they can tackle almost anything and everything.

Sounds too good to be true, right? Well, that’s because this place we’re talking about is only fictional. Coming out of Spark44‘s and Accenture Interactive‘s rich imagination, the made-up venue is the canvas onto which the new Defender’s distinctive silhouette is contoured. Besides showcasing the vehicle’s stunning design, the many activities the Defenders engage in as part of their everyday life on the “Above & Beyond” island are also captured. 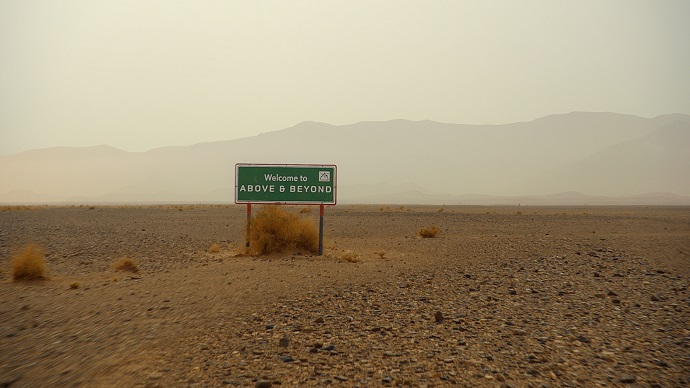 During this week’s #ThrowBrandThursday, we are taking our readers to this fictional land the agencies created as part of a campaign to promote the brand’s new Defender. With the goal to prove why it’s the most capable Land Rover ever made, the campaign video, directed by Scott Lyon via Outsider, carries viewers to this imaginary island where the inhabitants are Land Rover vehicles.

After docking and inspecting the urban jungle, the Defenders head straight to the Above & Beyond land, where they can finally get to express their adventurous nature. The vehicles immediately adapt to this wild and rugged place. Even though they seem to be in the middle of nowhere, there are traffic lights to signal that a herd of horses is passing by. There are natural car washing locations delivering services in the form of waterfalls. It’s here where the cars get to freshen up and get ready for a new adventure on sand dunes, where we see a traffic policeman on duty. After making it through the day, the Defenders come to rest on the edge of a cliff.

Commenting on the initiative, Creative Directors Matt Statham and Chris McDonald, said: “The New Defender is in a category of one. And not just for its unique, unmistakable design. When you’re driving the Defender, you can call on its incredible tech and capability wherever you find yourself.”

After going through some of the comments on the campaign video hosted on YouTube, we noticed that most of the viewers had positive reactions regarding the spot. Yet, the ad drew criticism from two viewers, who decided to turn to the Advertising Standards Authority (ASA) to complain about the video’s scene in which the car is shown in reversing maneuver.

According to The Sun, the viewers “argued that while parking sensors could help with objects behind the vehicle, they couldn’t help with an empty space,” noting that it was “dangerous to suggest reversing up to a cliff edge was safe using the parking aid.” Despite being only two complaints, ASA analyzed them and concluded that the ad “misleadingly represented the parking sensor feature,” eventually banning it from TV.

People frequently hear that imagination has no limits. Yet, in this context, we can’t help but wonder: Should certain boundaries be drawn when it comes to expressing imagination? 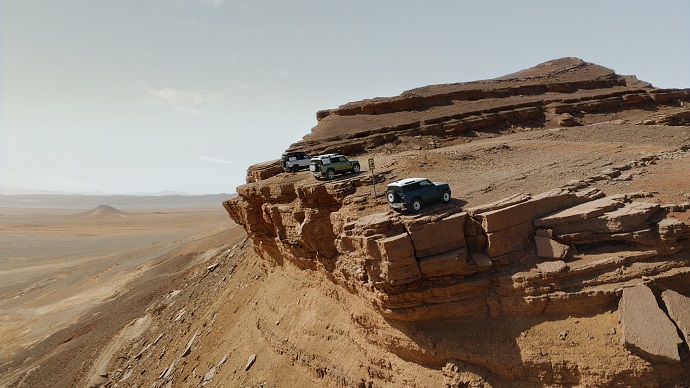